If your kids are anything like my 11-, 9-, and 8-year-old, sometimes they need a little reminding that their life isn't as bad as they think it may be.

Sure, they have to clean their rooms. They must make their beds. They actually do have to help empty the dishwasher, pick up the playroom, and (gasp!) clean the bathroom some days.

My kids even must do their laundry and prepare their own breakfasts more often than not.  So, after they'd hit me with the millionth complaint this week about how tough their lives are, I thought we'd hit the library to grab some books that will hopefully remind them that (surprisingly) their lives really aren't that bad.

Here's what's on our list for books for kids who won't stop complaining: 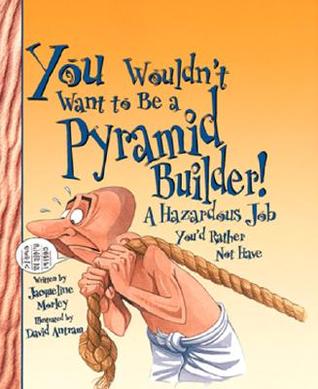 You Wouldn't Want to Be a Pyramid Builder: A Hazardous Job You'd Rather Not Have by Jacqueline Morley
Building pyramids. So hard and hazardous, it's not even funny. 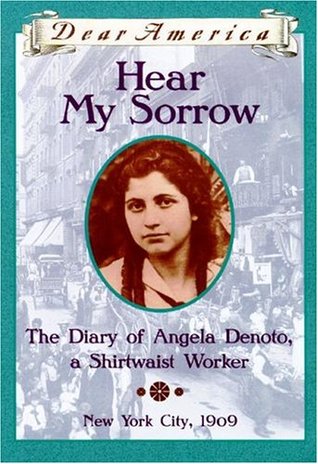 Hear My Sorrow: The Diary of Angela Denoto, a Shirtwaist Worker, New York City, 1909 by Deborah Hopkinson
Life as a factory worker? Tough doesn't even begin to explain it. 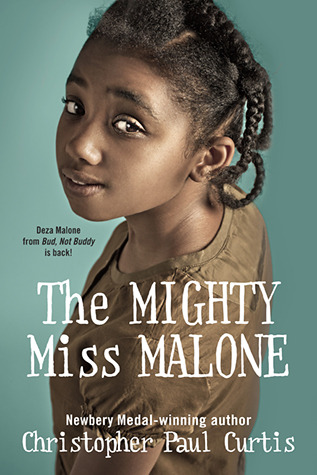 The Mighty Miss Malone by Christopher Paul Curtis
Deza and her family try to find her father during the Great Depression. 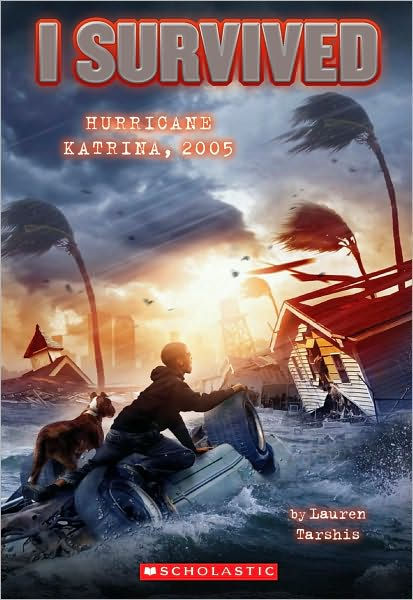 I Survived Hurricane Katrina, 2005 by Lauren Tarshis
The storm didn't seem so bad at first, but then Barry is swept away by waters from the over-flowing levees.

My Name Is America: A Newsie, New York City, 1899 by Susan Campbell Bartoletti
Finn supports his mother and eight siblings by selling newspapers on the street. Not easy. 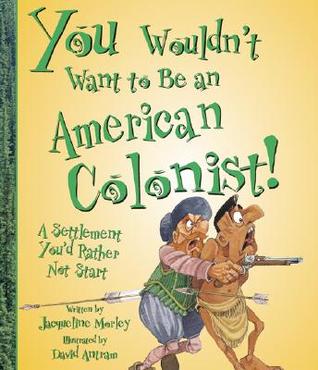 You Wouldn't Want to Be an American Colonist: A Settlement You'd Rather Not Start by Jacqueline Morley
Being a settler was a whole lot of hardship. 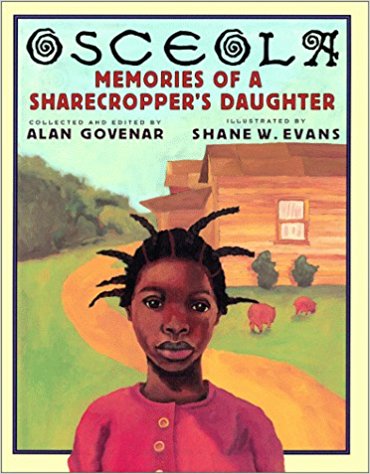 Osceola: Memories of a Sharecropper's Daughter by Alan B. Govenar
Life as a sharecropper's daughter in Texas. Not a walk in the park. 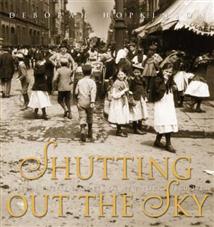 Shutting Out the Sky: Life in the Tenements of New York, 1880-1924 by Deborah Hopkinson
Give your kids a look at what life was like for immigrants in New York's Lower East Side. It wasn't pretty. 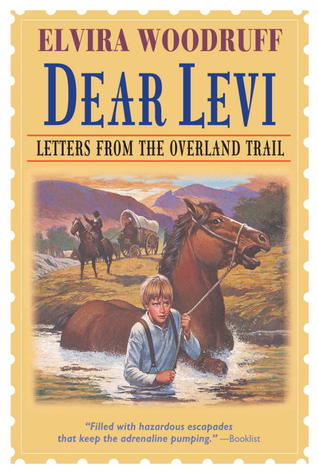 Dear Levi: Letters from the Overland Trail by Elvira Woodruff
Traveling over 3,000 miles across the country is not easy, and Austin shares stories of heartache, disease, and difficulty with his brother.

What other books do you think complaining kids should read? What books are eye-opening and let kids into other people's not-so-easy lives?


Read all posts by Amy Mascott.