Fold, decorate, and flick paper footballs in this activity to help your child explore friction, kinetic energy, and gravity. Your child will have so much fun playing paper football that you’ll have to remind him he's experimenting with physics each time he flicks the homemade "ball."

Step 1: Help your child fold the paper in half lengthwise. 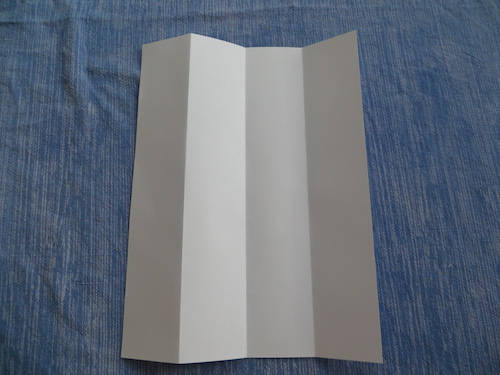 Step 2: Fold it in half again, lengthwise. 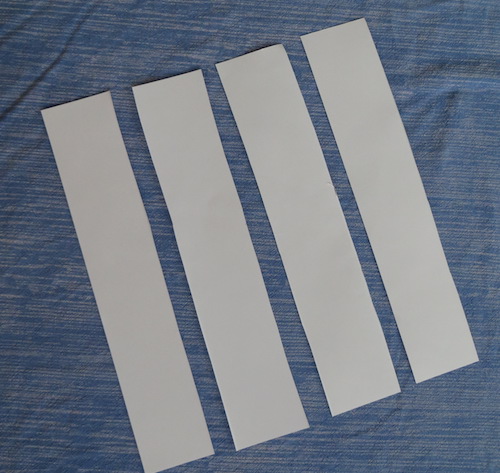 Step 3: Ask him to unfold the paper and cut along the fold lines carefully to create four long strips of paper. (Young kids may need help with cutting since straight cuts will make folding easier.)

Step 4: Have your child place one strip of paper in front of him so that it's horizontal. Get another strip of paper and use it to fold your own football next to him, so he can imitate what you do. 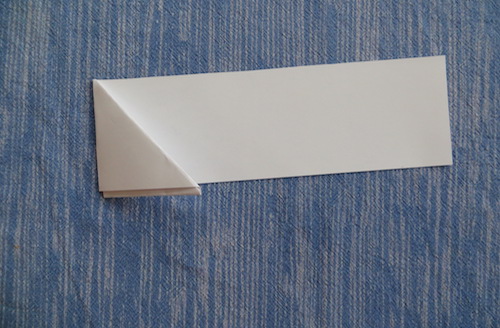 Step 5: Begin by folding the left end of the strip of paper up or down and to the right to form a triangle.

Step 6: Keep folding the strip over and over into tight triangles until you get almost to the end, and only a square remains.

Step 7: Grab a free corner of the square and fold it up or down to form another triangle. 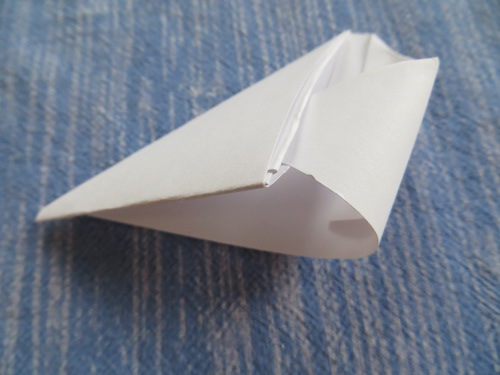 Step 8: Squeeze the bottom left side of the football and tuck the new triangle into one of the openings between folds to secure it. 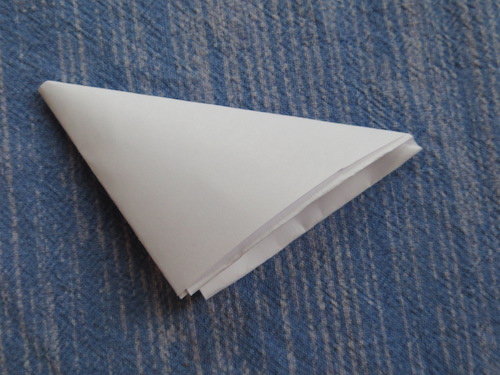 Step 9: Ask your child to decorate the paper football in the favorite colors of his favorite team. (Or any other colors he prefers.) 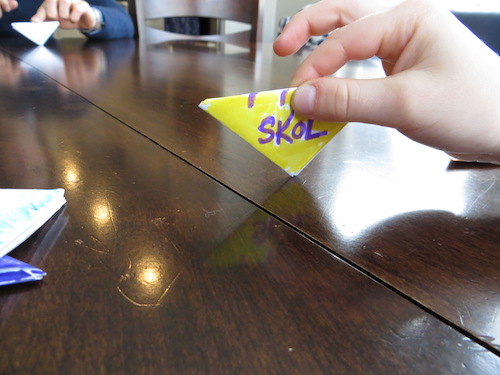 Step 10: Set up a football game with a player on either side of a table or counter. 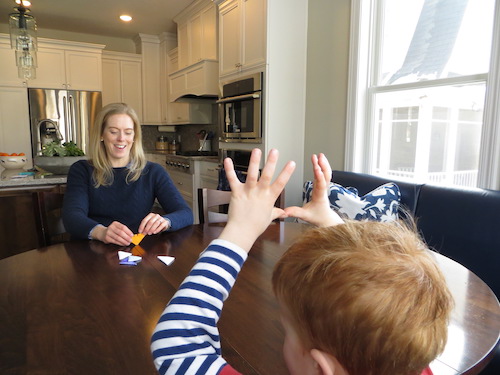 Step 11: Flick the football with your finger to play. Kick off by setting the football on point, and holding the paper triangle with one finger on the long end. 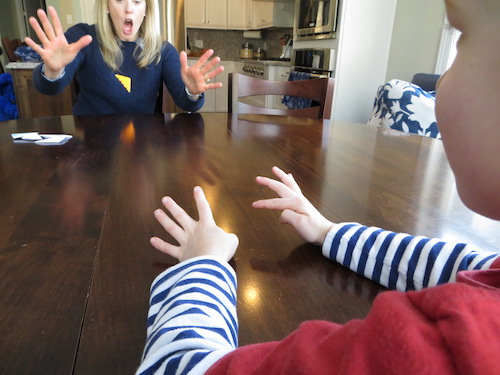 Step 12: You can score points by kicking field goals through a goal post made by your opponent’s hands, or by flicking the football to the end of the table so that it is hanging over the edge without falling off, which is a touchdown.

Step 13: Make the game as simple or complicated as you like. Serious players have kick-offs, downs, field goals, extra points, and conversions. Look up the rules online.

Extra Enrichment: Ask your child how long a field goal kick he can make. Get out a yardstick and let him experiment by flicking from farther and farther away. How does distance affect accuracy? 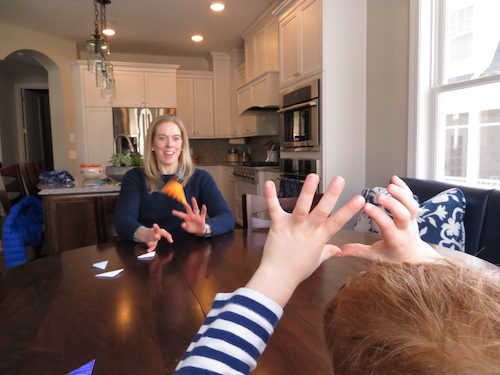 Football is a game of physics. Every action and reaction — from kicking and throwing to heavy bodies crashing into each other —  can be described by the laws of physics. When you play paper football, you explore some of these concepts.

Energy (from your own muscles) powers the spring-like stored energy that you release when you flick the paper with your fingers. This energy is then transformed into the energy of motion, or kinetic energy.

When you flick the paper football flat across the table, attempting to get it just to the edge for a touchdown, a force called friction slows the paper down. Friction is the result of the paper rubbing on the table’s surface.

When you flick the ball through the air, air resistance slows it down and gravity pulls it back to Earth. These are some of the same forces acting on a real football in a real game.