Third and fourth grade can be a real game changer for many students. Several new topics are introduced, and the pace of learning increases at the same time as the concepts being taught become more abstract. Problem solving is greatly emphasized and multi-step problems can become challenging. A great way to help at home is to practice math facts daily — adding, subtracting, multiplying, and dividing. Fluency is so important at this age and will really help your child feel more comfortable and confident in the classroom.

Here are four of the major concepts that your child will learn in third and fourth grade, as well as ways you can reinforce learning at home.

Encourage your child to model using: 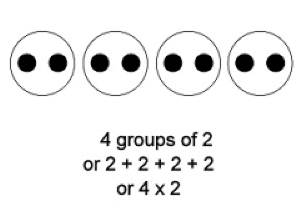 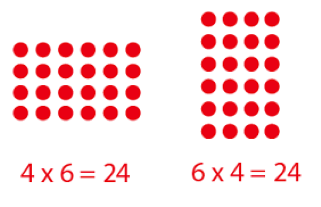 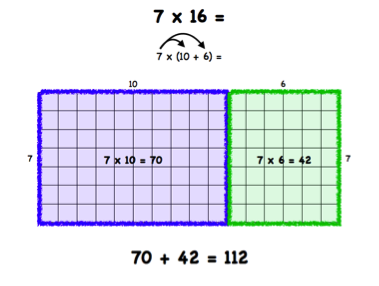 2. Fractions: Your child will begin to develop an understanding of fractions, beginning with unit fractions and using visual fraction models to represent a part of a whole. Third and fourth graders find equivalent fractions, order fractions and compare fractions, as well as adding and subtracting fractions with common denominators. Students will be identifying fractions that are equal to, less than, and greater than one. 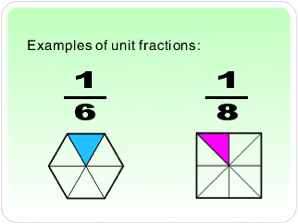 3. Measurement & Data. Students will solve measurement problems using mass and volume in third and fourth grade. Third and fourth graders learn to tell time to the nearest minute and solve problems using elapsed time. They are collecting data and drawing different graphs to represent the data. Students are introduced to area and perimeter and make connections between multiplication and division and how it’s related to area.

4. Geometry. Students will fous on two-dimensional shapes. Third and fourth graders categorize, analyze, and compare different properties of 2-D polygons. They look at the numbers of sides and angles and learn how to define these polygons. 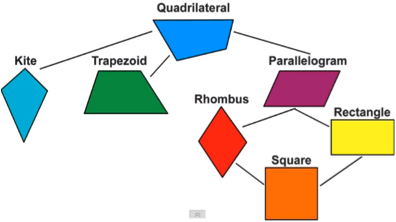 Have questions about your child’s math? Submit them to Jennifer here so she can consider answering in an upcoming blog. Or Share them with us on the Scholastic Parents Facebook Page.