One of the coolest things about craft books is that they’re just that: books. So kids have to do a little old-fashioned reading in order to learn — and master — a new craft. But once they learn, there’s no telling where their new crafty skills will take them.

This winter break, let’s hope that our kids find themselves occupied and engaged in crafty awesome for hours upon hours. And then let’s hope they share their cool creations with friends, family, and classmates once they return to school.

The number of cool and crafty books out there is quite extensive, but here are a few of our family’s favorites. 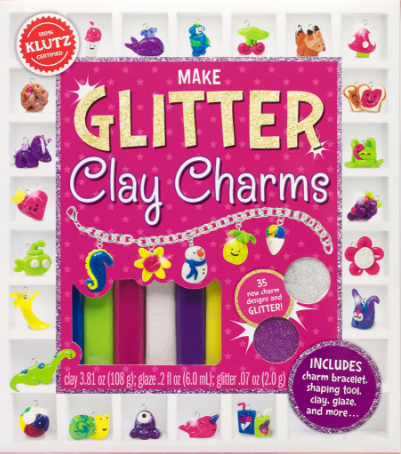 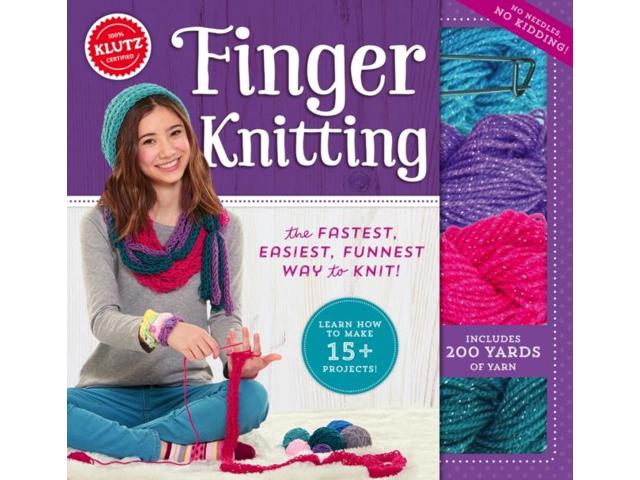 Klutz: Finger Knitting: Learning how to finger knit isn’t easy, but once crafters get it, they’ll feel so proud. The step-by-step, illustrated instructions will guide them through, and from there, the sky’s the limit. 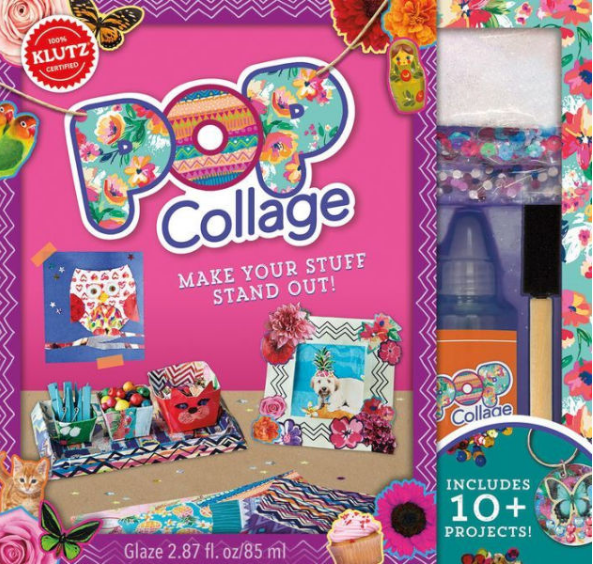 Klutz: Pop Collage: After kids learn how to Pop Collage, they’ll want to add a pop of creative cool to just about everything they own. 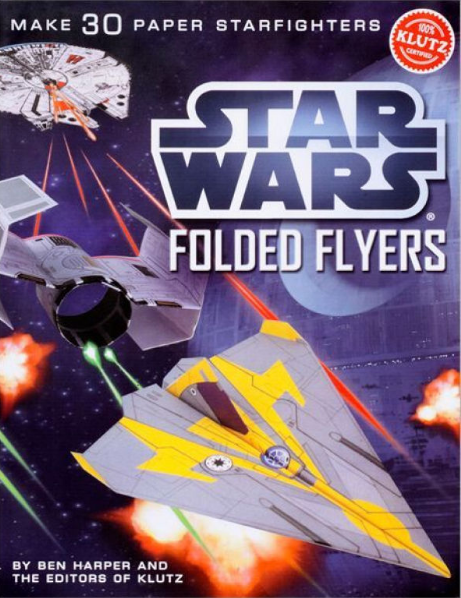 Klutz: Star Wars Folded Flyers: Star Wars is all the rage this year, with the new movie releasing. Keep kids’ hands busy and building with these folded flyers. 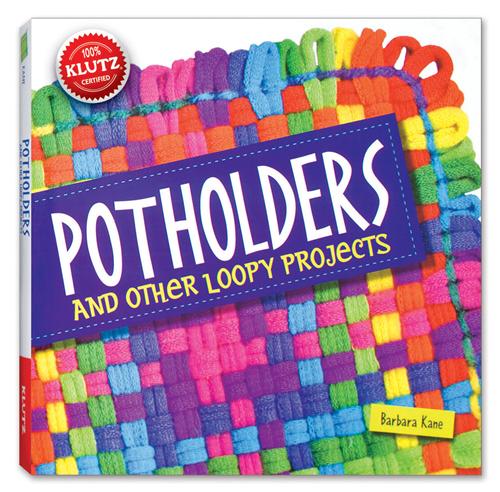 Klutz: Pot Holders and Other Loopy Projects: Remember pot holders from your ole camp days? It’s time your kids learned how to make one, but more than that, you’ll see what other loopy projects they can make once they learn the basics. 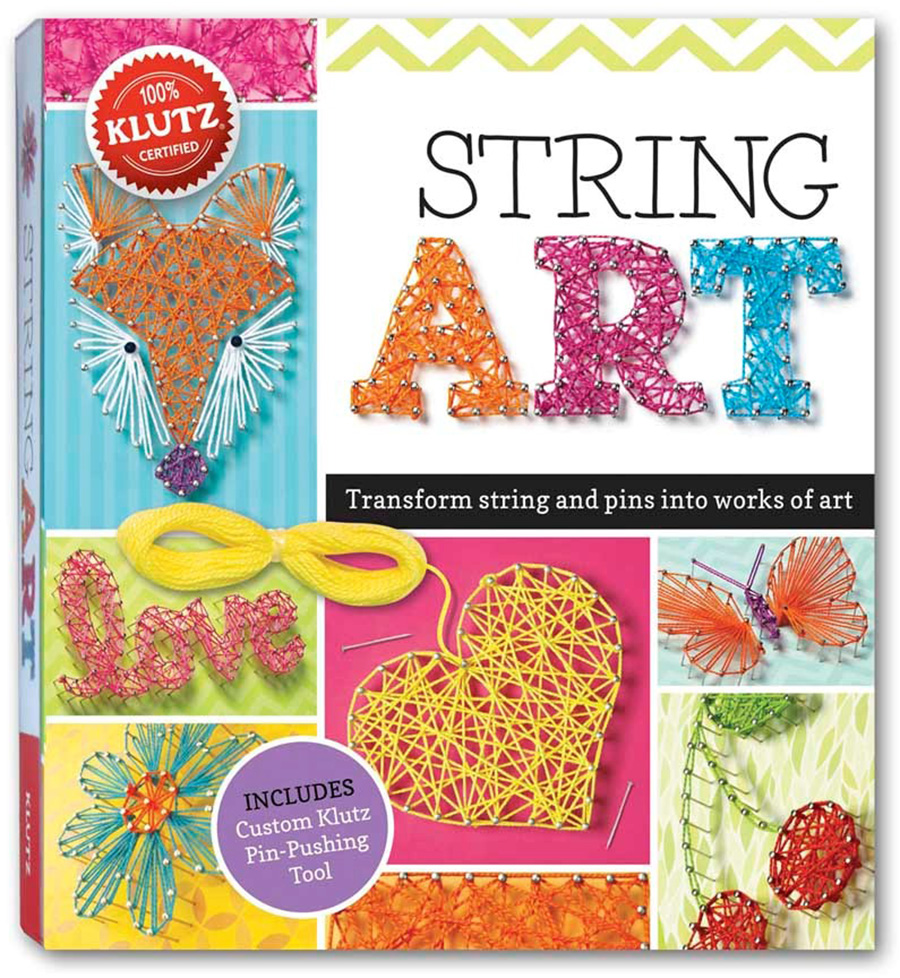 Klutz: String Art: String Art is so beautiful and awesome, it’s not even funny. Kids will be amazed at what they can do with this kit and their imagination.