I look around the piles of books on my desk that I’ve read and enjoyed but haven’t had the chance to write about yet. I’m going to see if I can rectify some of that right now! Here are some of my favorite recent books for bigger kids. 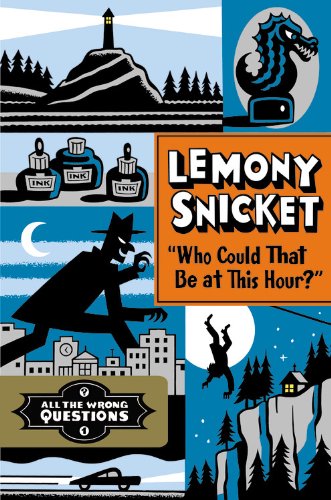 “Who Could That Be at This Hour?” by Lemony Snicket

Lemony Snicket, of Series of Unfortunate Events fame, has started a new series, All the Wrong Questions. Book 1 features the wrong question of the book’s title, and so many more wrong questions. We meet Lemony as a boy starting his life of intrigue. He sneaks out of a bathroom window to meet his new and somewhat questionable chaperone, S. Theodora Markson. Together the two of them head to the mysterious town, Stain’d-by-the-Sea where they try to solve the case of the stolen Bombinating Beast, a statue taken from its rightful owner. But this mystery is complex, and Lemony meets many of the town’s children who help him get to the bottom of the mysteries.

This book is great fun, not just for the weird twists and turns of the unraveling mystery, but for Lemony Snicket’s turn of a phrase. There were several passages that I reread just to delight in his language:

Scolding must be very, very fun, otherwise children would be allowed to do it. It is not because children don’t have what it takes to scold. You need only three things, really. You need time, to think up scolding things to say. You need effort, to put these scolding things in a good order, so that the scolding can be more and more insulting to the person being scolded. And you need chutzpah, which is a word for the sort of show-offy courage it takes to stand in front of someone and give them a good scolding, particularly if they are exhausted and sore and not in the mood to hear it. 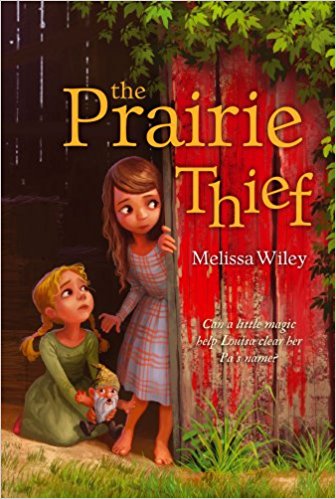 The Prairie Thief by Melissa Wiley

My fellow GeekMom Melissa Wiley is known for her book, The Martha Years, about Laura Ingalls Wilder’s great-grandmother, Martha Morse Tucker, so I picked up The Prairie Thief with certain expectations for a tale of prairie life. The little gnome-like creature on the front cover should have tipped me off to the genre-bending adventure I was about to embark on.

It was all so unfair. Louisa and her Pa lived down the road from the Smirches, and when Mr. Smirch discovered some of his missing things in Pa’s dugout, he had Louisa’s Pa arrested and sent to jail. Louisa, with nowhere to go, had to stay with the very family who had her Pa taken away. At least while staying with the Smirches she meets her new friend Jessamine. Together the girls discover the strangest little fellow out in the fields, a brownie who can help Louisa clear her father’s name.

I love Louisa’s journey as a character. She goes from being helpless—having everything in the world taken from her—to finding her own power to get to the truth that the adults can’t see. 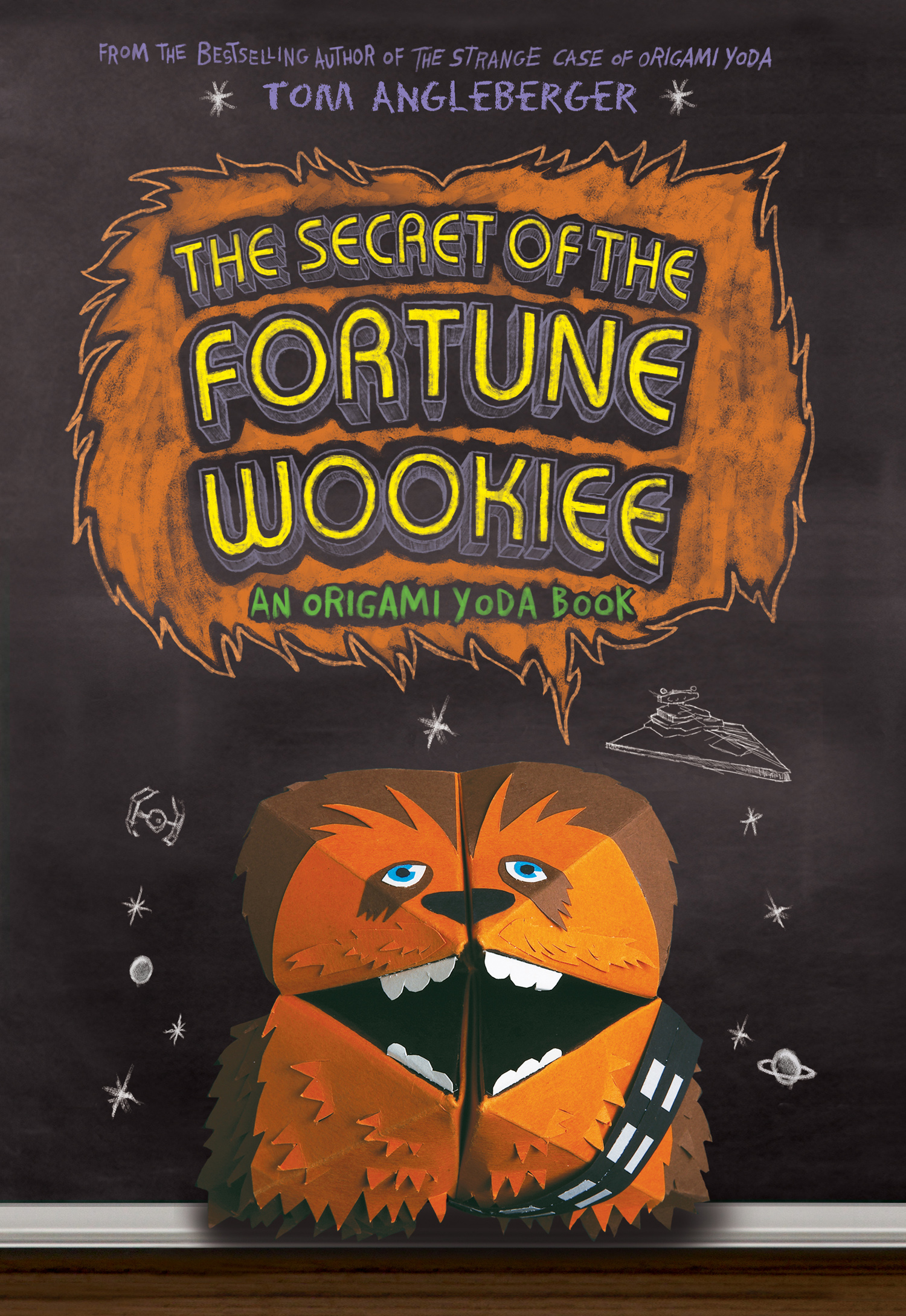 The Secret of the Fortune Wookiee by Tom Angleberger

I love these Origami Yoda books, though I confess that after Darth Paper Strikes Back, I wasn’t sure how Tom Angleberger could milk the Star Wars origami much further. What’s great about the latest entry in the series is that it gives the girls a chance to shine, particularly Tommy’s girlfriend, Sara. The new bit of origami, the Fortune Wookiee, is made from the classic girl secret, the cootie catcher. (Indeed, the boys in the story had no idea what a cootie catcher was.)

When last we left the story, Dwight, who made the original Origami Yoda, got kicked out of school, and this book finds him starting life at his new school, while the kids at McQuarrie Middle School find themselves missing Dwight and the power of Origami Yoda. Sara said that Dwight gave her the Fortune Wookiee to use only in emergencies, so eventually the kids start coming to Sara when they need help. She does a mean Chewbacca impression and produces a new bit of origami, Han Foldo, who can translate the wookiee fortunes.

When the kids learn that Dwight is becoming normal — too normal — at his new school, they decide to help, and they need the Fortune Wookiee’s assistance. But does it have the same power as Origami Yoda? 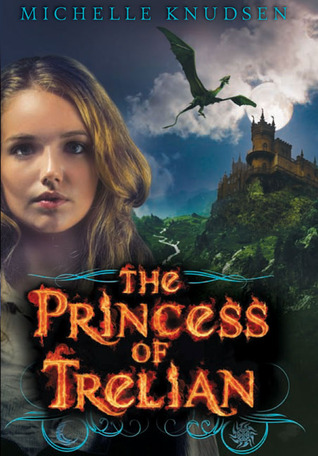 The Princess of Trelian by Michelle Knudsen

I’m so far behind on telling you about some of these books, that I haven’t told you about the book I read on my summer vacation, Michelle Knudsen’s follow-up to The Dragon of Trelian. To the boys out there, don’t let the word ‘princess’ in the title scare you off; this is a great series for boys and girls. Because, hello! Dragons!

In The Dragon of Trelian, Meg, the Princess of Trelian and heir to the throne, kept her dragon Jakl a secret, along with how closely she’d connected to him. This book begins with her secret revealed, but her connection with the dragon isn’t exactly accepted in the kingdom. It doesn’t help that her best friend Calen has gone far away to get his first mark, the sign that he’s now a true mage.

[WARNING: Spoilers ahead for The Dragon of Trelian if you haven't read it.] There’s a mysterious attack on the Magistratum, and terrible things start happening that may cause war in the kingdom. Soon Meg learns that Sen Eva, the villainess of the last book has not only returned, but she’s trying to bring back Mage Krelig, the most evil mage of all time. I was reminded of Voldemort and his followers, as well as the heroes that had to stop him, and indeed, if you’ve been missing Harry Potter, you’ll enjoy this series. See if Meg and Calen can become the princess and mage that the kingdom needs.