In the “Myths of the Underground Railroad” reading activity, Scholastic first explains the difference between history and myths, such as the tale of our first president chopping down a cherry tree as a boy – there’s no evidence to prove this. It’s just a story, not history.

Similarly, Scholastic shares the truth behind 13 myths related to the Underground Railroad, including:

Myth: The first “stops” along the Underground Railroad were found in the South.

Truth: The Underground Railroad did not exist as an organization in the south. Slaves rarely received any help until they reached a free, Northern State. They had to reach freedom on their own, which they usually did by foot.

Myth: All slaves who escaped went to the North.

Truth: While many slaves ventured for free northern states and Canada, some escaped to places like Florida to rural, isolated communities of blacks in the South. 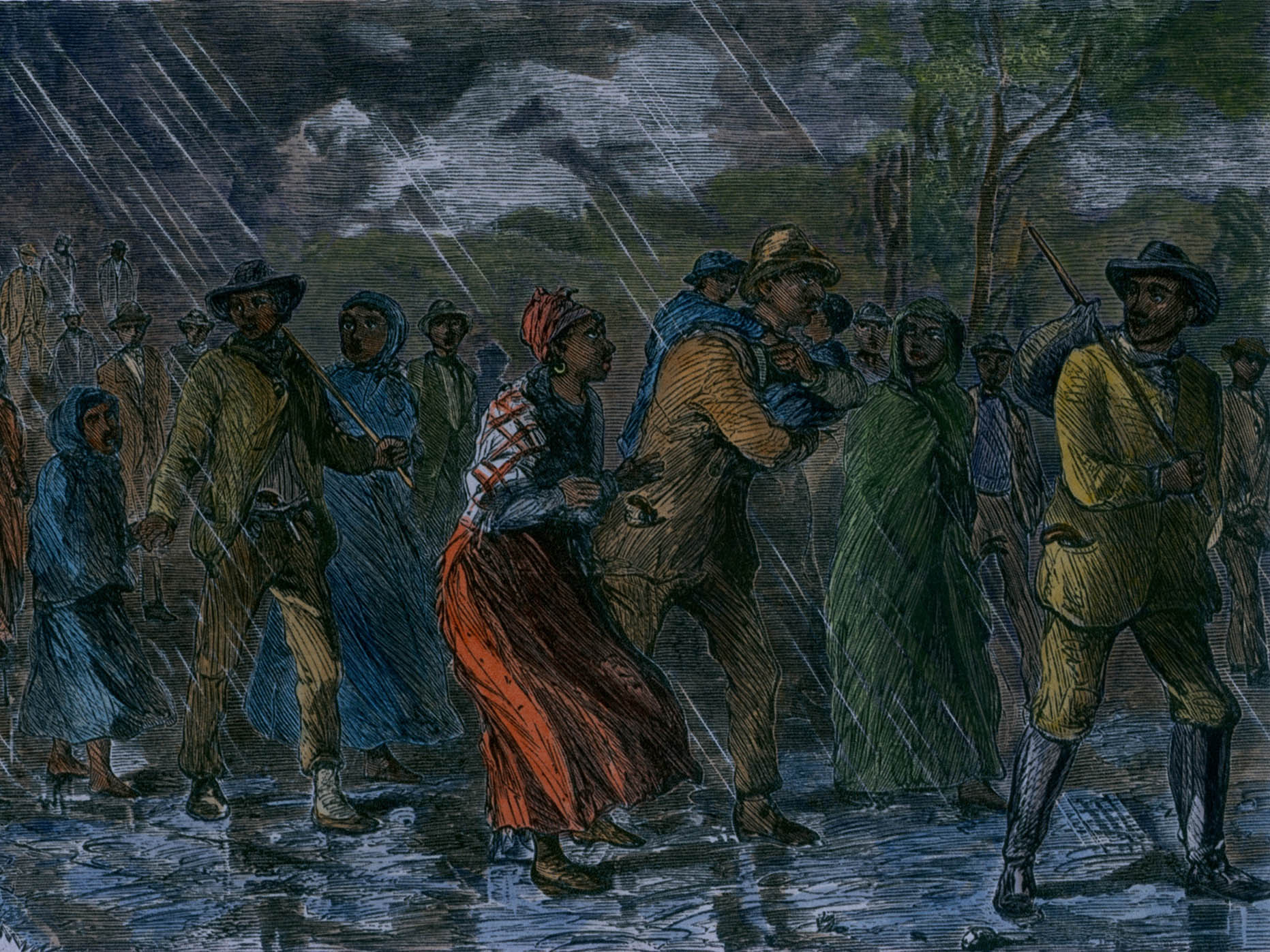 Introduce and use the activity in your classroom with lesson resources, curriculum connections, extension activities, and more.