The interactive Character Scrapbook is a great way to engage students and help them form a deeper understanding of a book's characters. It works with almost any fiction or nonfiction book, and can be used individually or as a whole class. 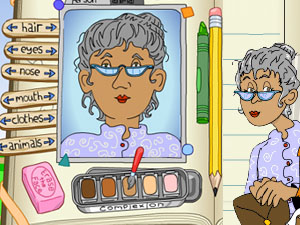 Come explore some of the most popular and highly-taught activities at Scholastic.