On December 17, 1903, Wilbur and Orville Wright flew a man-powered aircraft for the first time. Decades later, man landed on the moon. The “100 Years of Flight” online learning activity takes students on an exciting exploration of history, science, and adventure. Students will build their own virtual plane, write a newspaper article, build a time line, and more.

Scholastic's Online Activities are designed to support the teaching of standards-based skills. While participating in 100 Years of Flight, students become proficient with several of these skills. 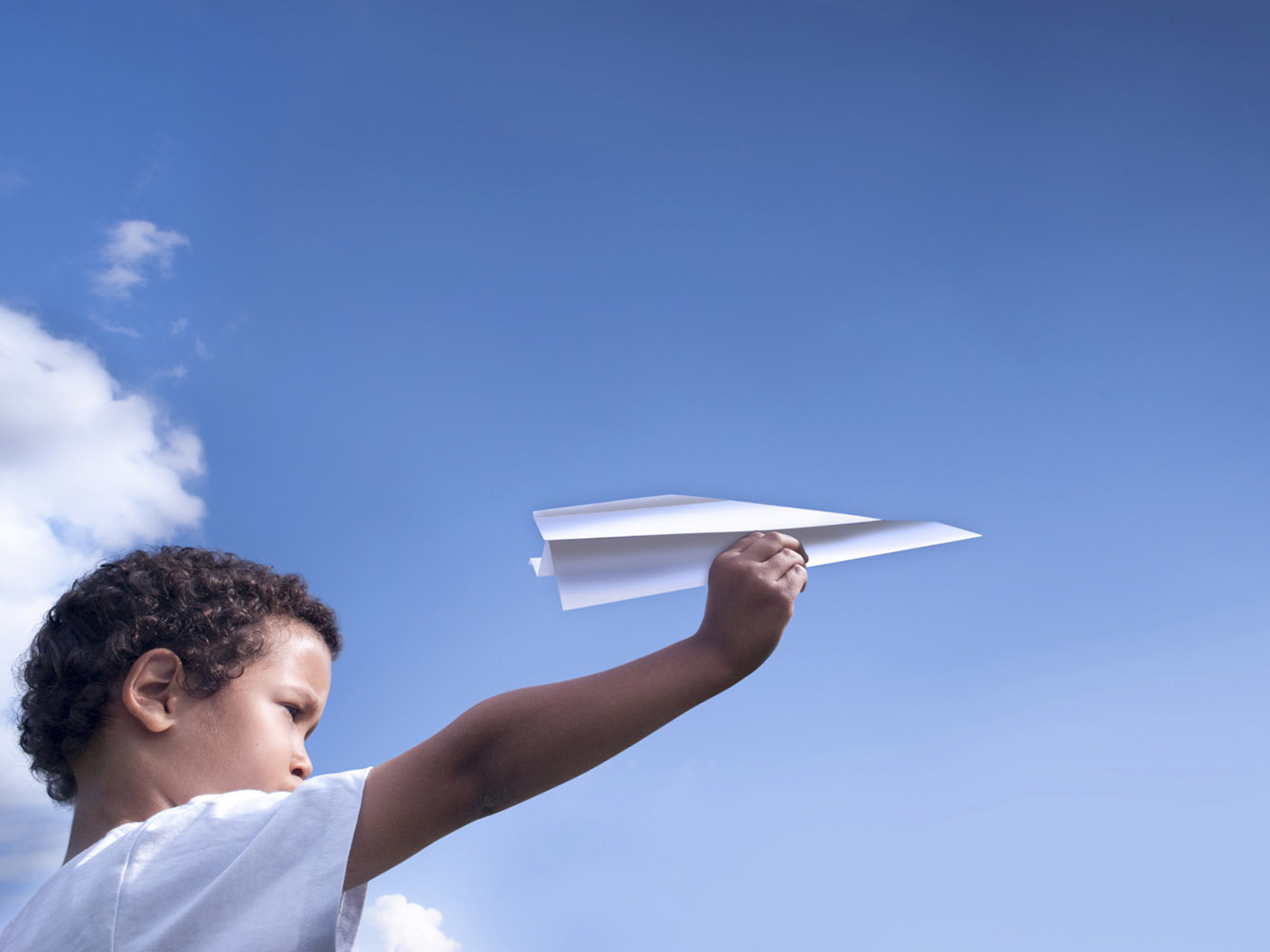 Celebrating 100 Years of Flight for Grades 3-5

Students identifiy the characteristics shared by pioneering pilots like the Wright Brothers and Amelia Earhart, and the space shuttle astronauts. 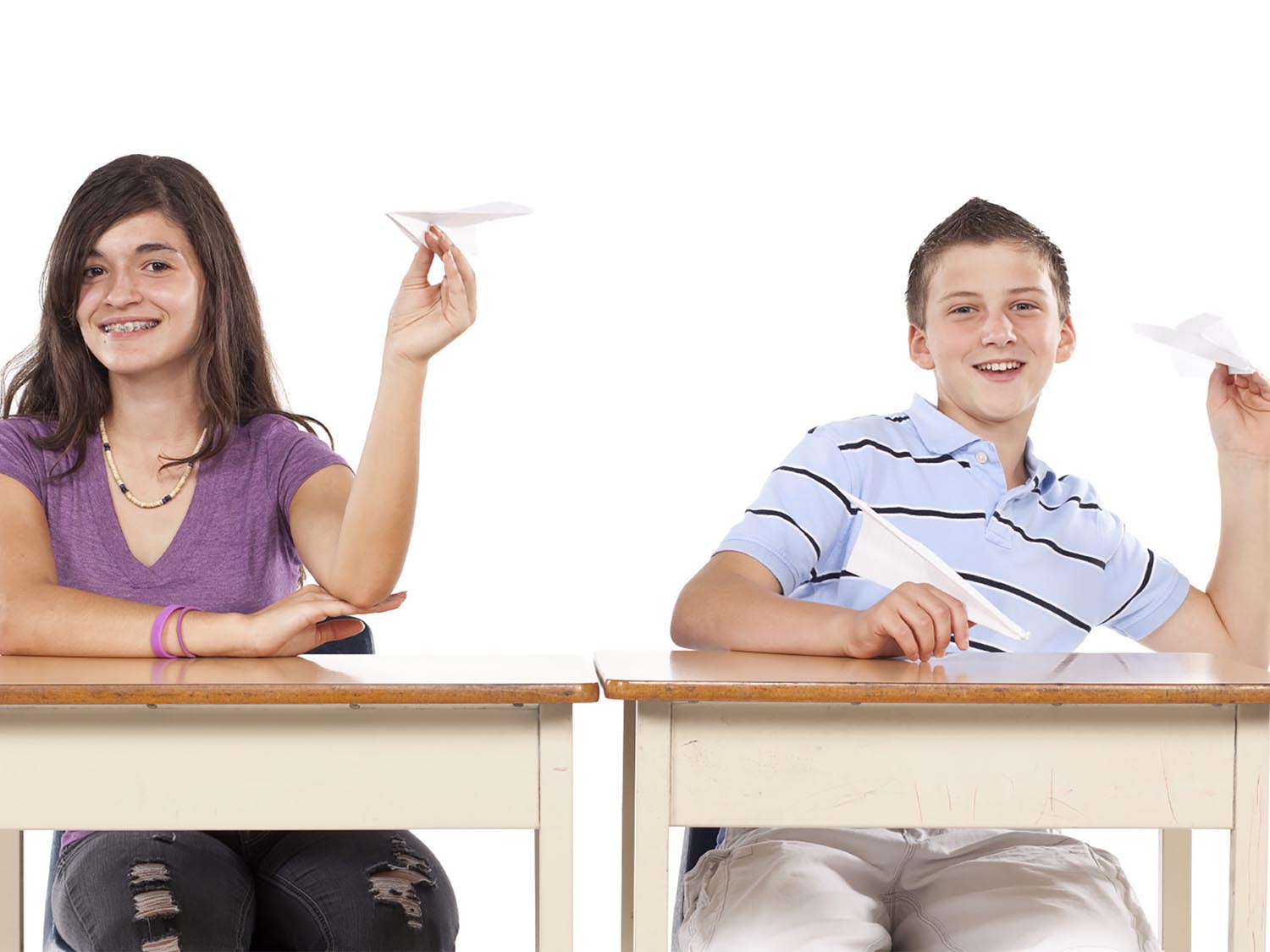 Celebrating 100 Years of Flight for Grades 6-8

Presents a lesson on the influence of the Wright Brothers, Amelia Earhart, and the space shuttle astronauts on history and culture. 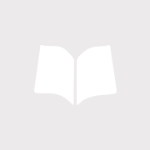