BE PART OF THE CLUB

Dav Pilkey’s Epic Comic Club encourages kids to nurture their creativity and have fun by making up their own comics! Here’s how kids can participate:

Use the Comic Starter with new themes to spur creativity each month!

Encourage kids to upload their finished comics for a chance to be featured on the Supa Epic Comics of the Week Gallery!

HOW TO UPLOAD A COMIC 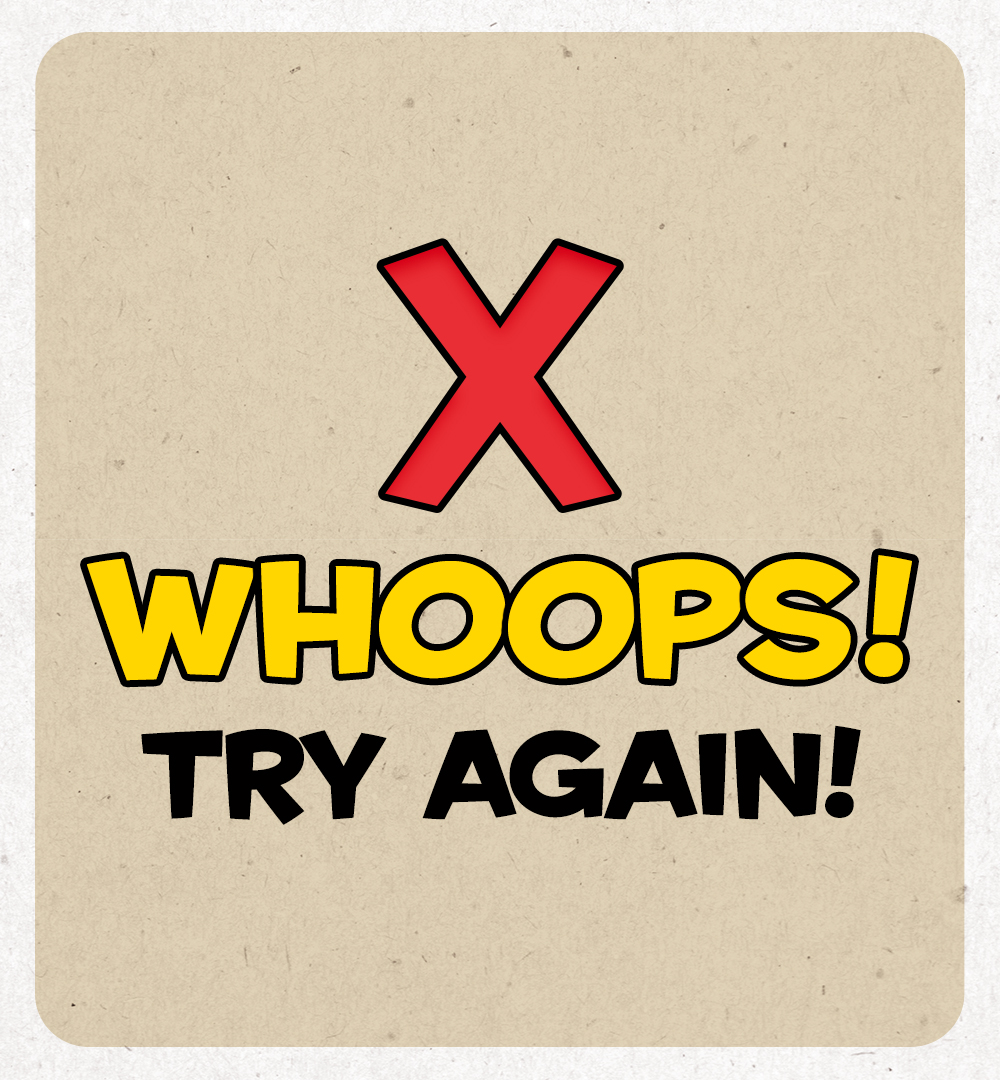 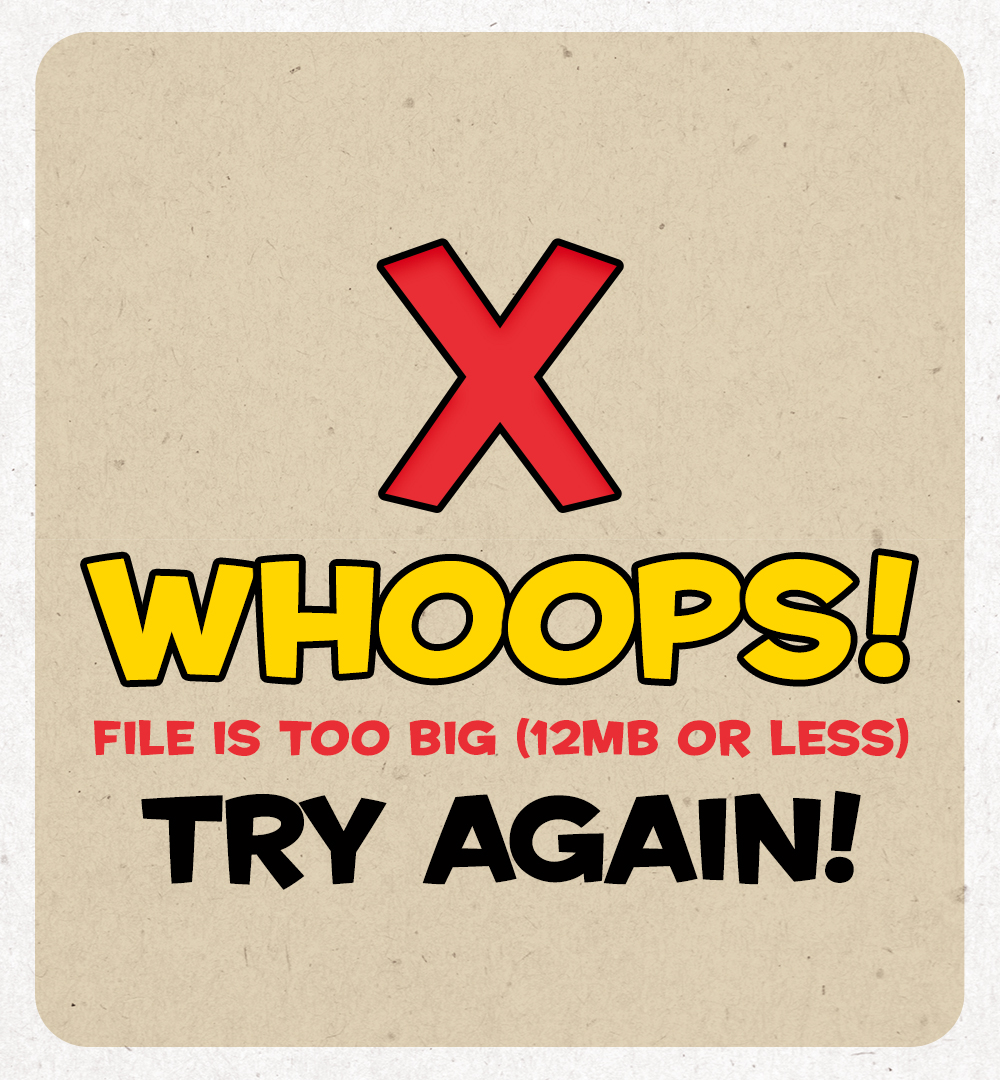 When Dav Pilkey was a kid, he was diagnosed with ADHD and dyslexia. Dav was so disruptive in class that his teachers made him sit out in the hallway every day. Luckily, Dav loved to draw and make up stories. He spent his time in the hallway creating his own original comic books--the very first adventures of Dog Man and Captain Underpants.

In college, Dav met a teacher who encouraged him to illustrate and write. He won a national competition in 1986 and the prize was the publication of his first book, World War Won. He made many other books before being awarded the 1998 California Young Reader Medal for Dog Breath, which was published in 1994, and in 1997 he won the Caldecott Honor for The Paperboy.

The Adventures of Super Diaper Baby, published in 2002, was the first complete graphic novel spin-off from the Captain Underpants series and was an immediate national bestseller.

Dav’s newest graphic novel series, Cat Kid Comic Club, is a spin-off of Dog Man. The unconventional style of Dav’s graphic novels is intended to encourage uninhibited creativity in kids. His stories are semi-autobiographical and explore universal themes that celebrate friendship, tolerance, and the triumph of the good-hearted.

Dav loves to kayak in the Pacific Northwest with his wife.