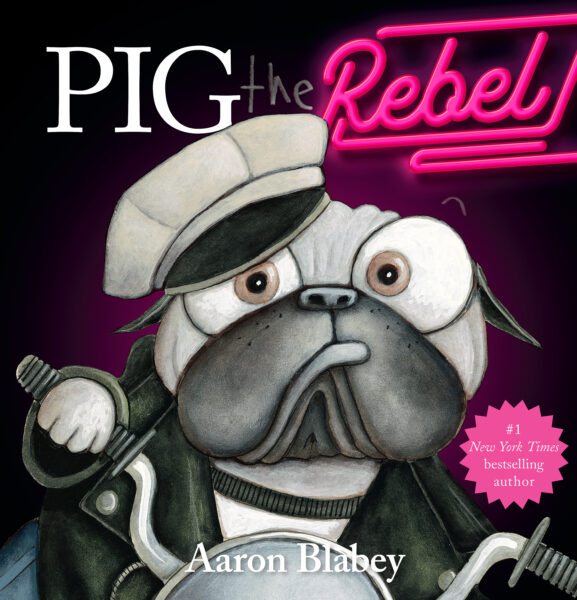 Watch the Pig the Rebel Trailer! 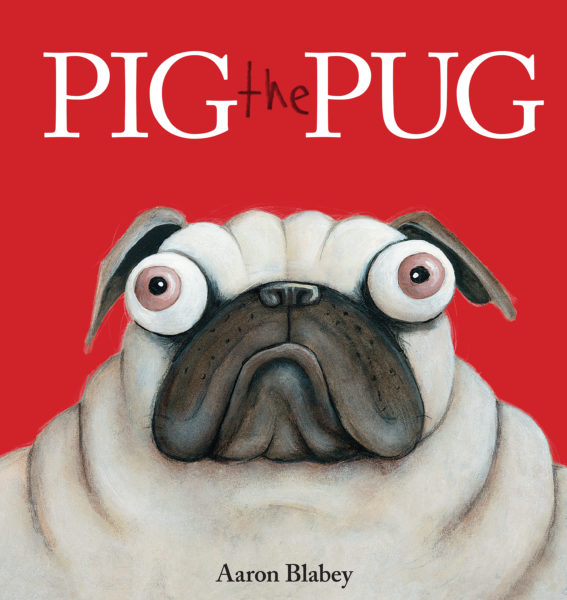 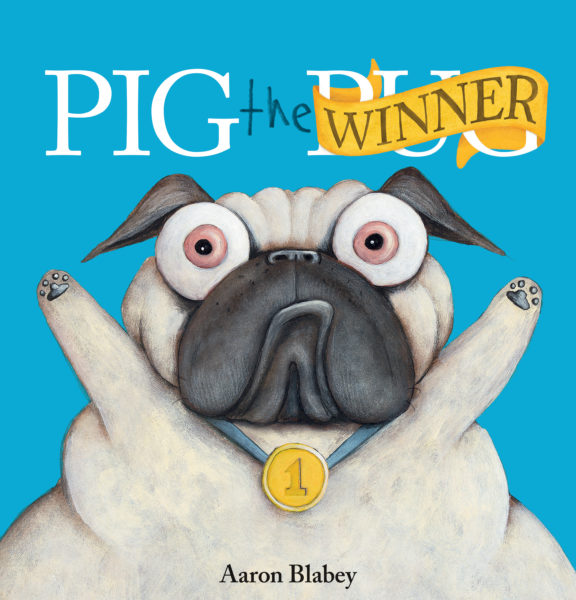 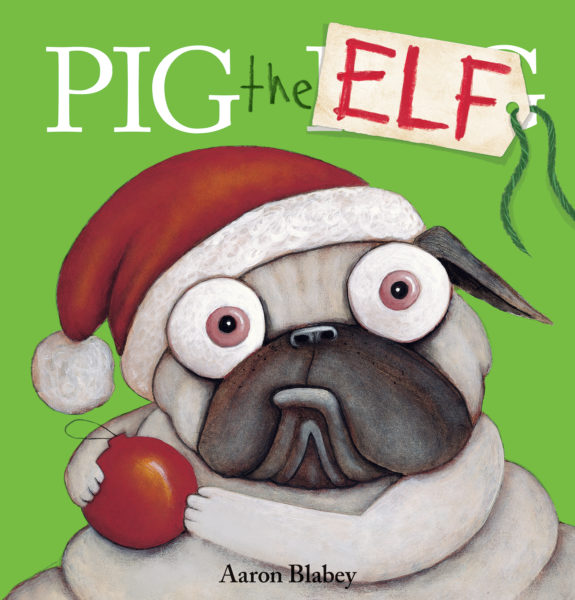 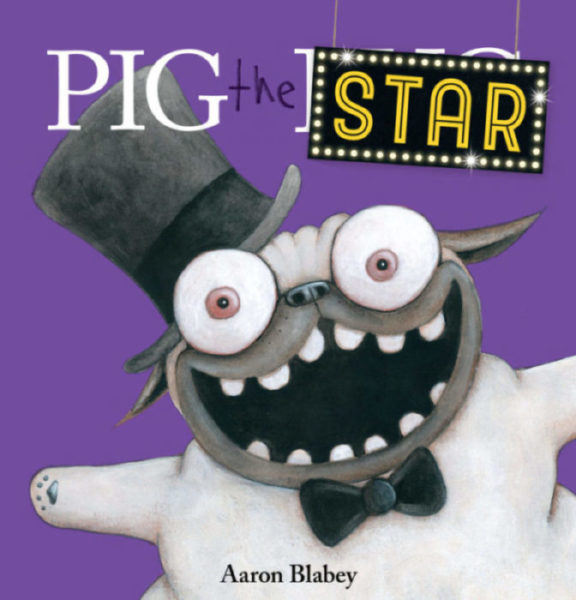 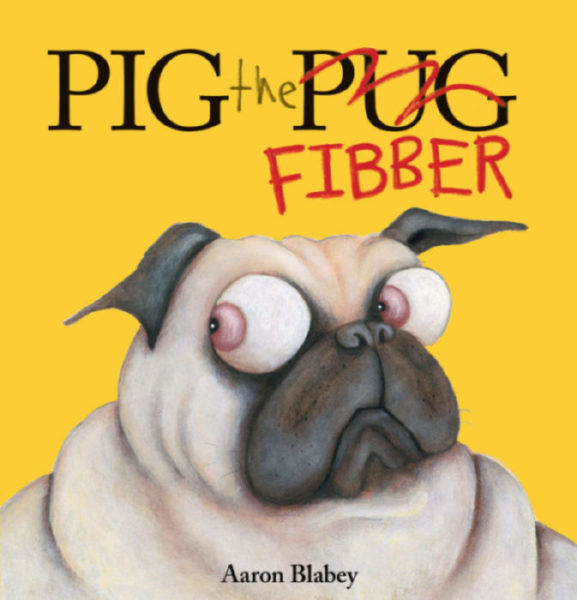 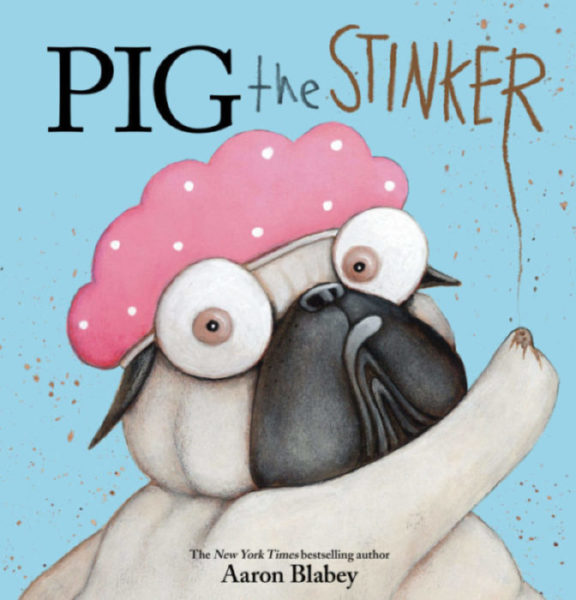 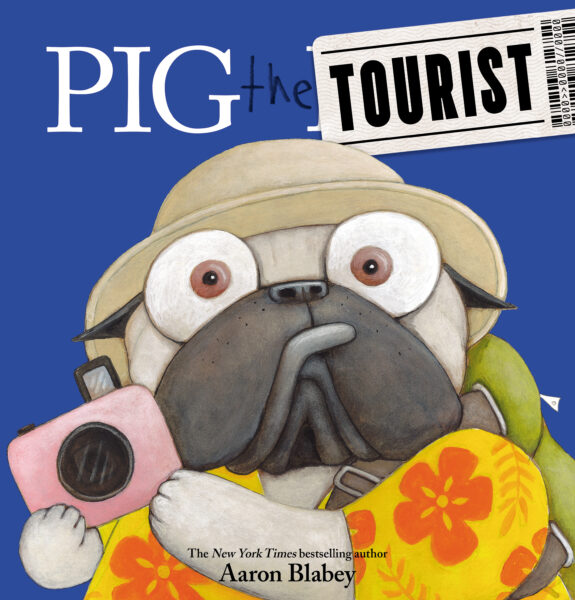 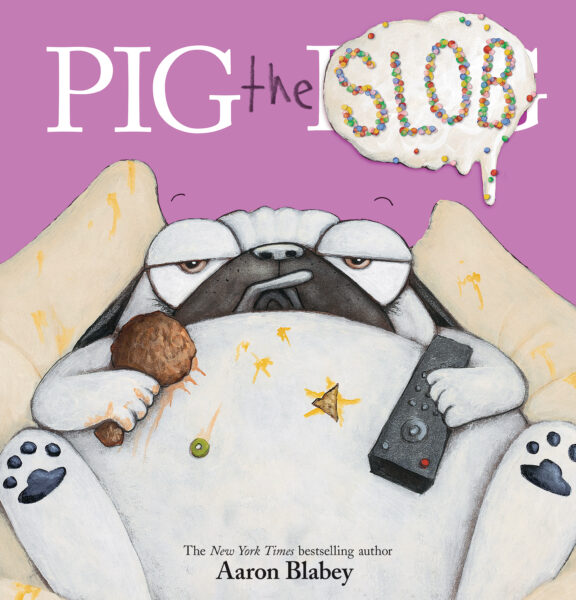 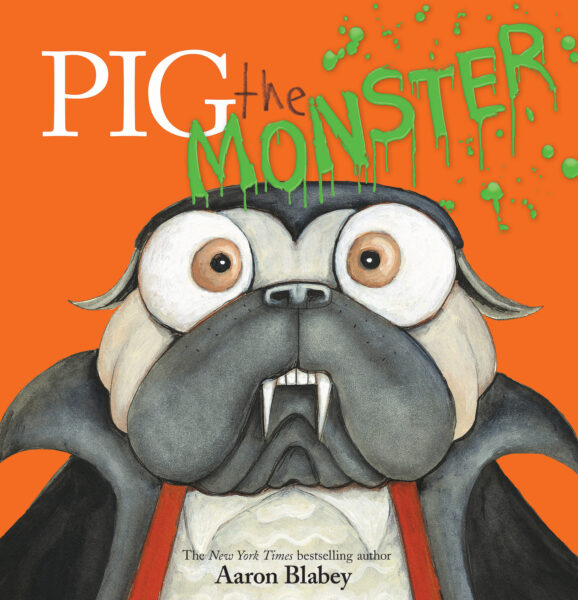 Watch the Pig the Monster Trailer!

Watch the Pig the Tourist Trailer!

““Will invite giggles of delight from readers and listeners….Young children will revel in his unapologetically naughty antics and might even learn a lesson or two about the value of sharing.”

“A great addition for storytime collections.”

“Clever rhymes and engaging illustrations combine to make this a fun way to convey the message that greed is bad. Highly recommended.”

Aaron Blabey has written many well-loved, best-selling books for children. He has around five million books in print and is the creator of three hugely successful series for children -- the New York Times bestselling The Bad Guys, Pig the Pug, and Thelma the Unicorn.

In 2018 it was announced that a movie adaptation of The Bad Guys is in development at DreamWorks Animation with Aaron serving as an Executive Producer on the project. 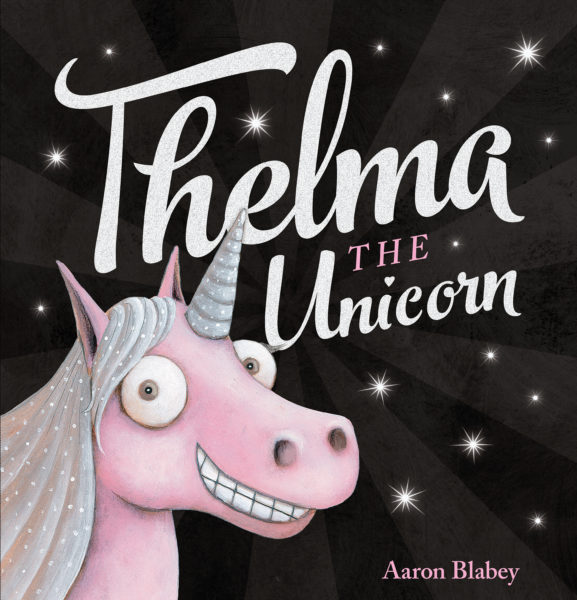 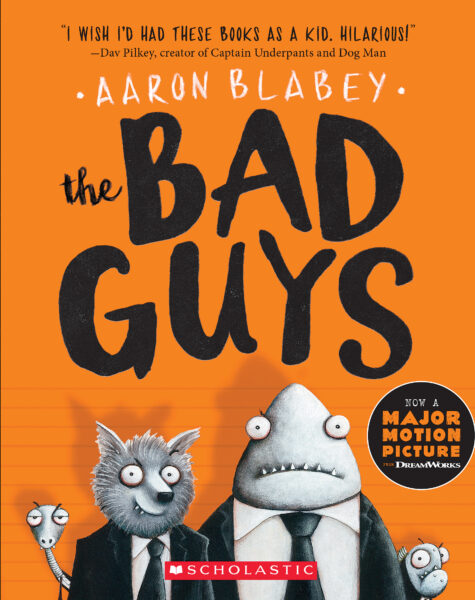 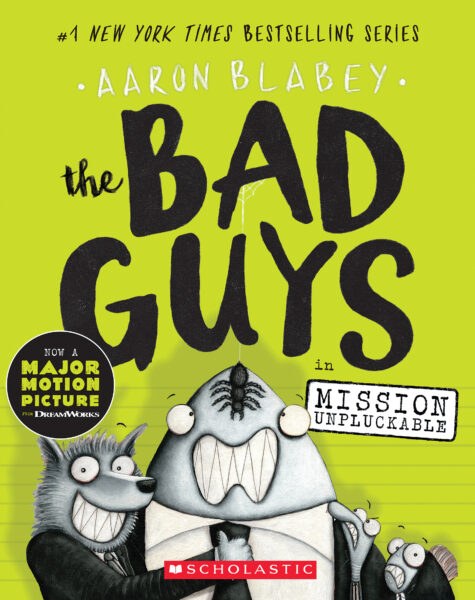 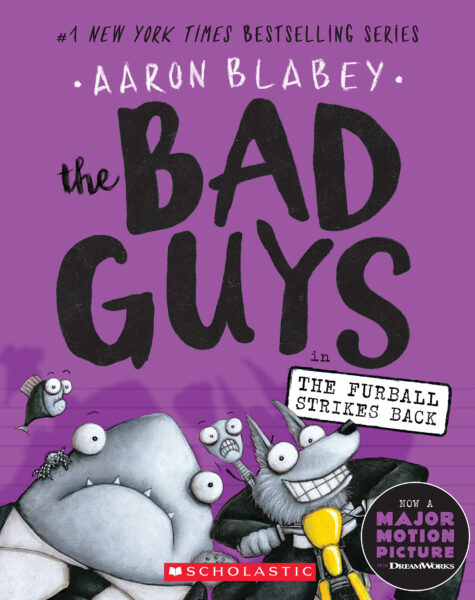 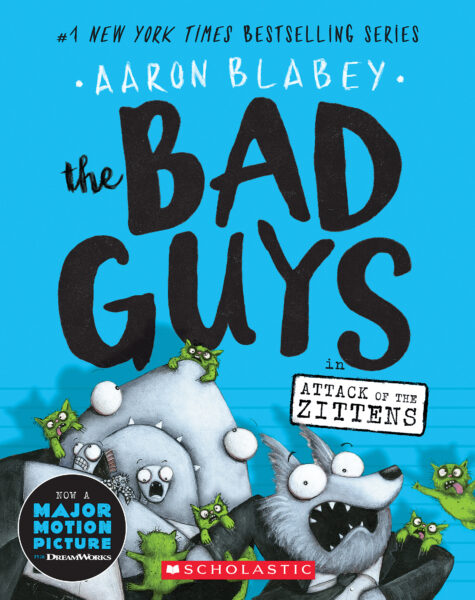 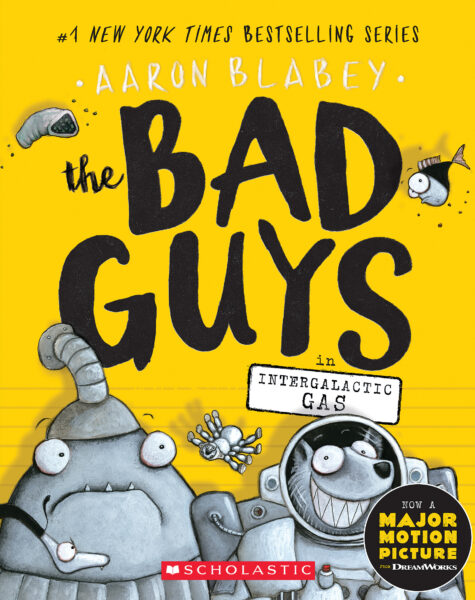 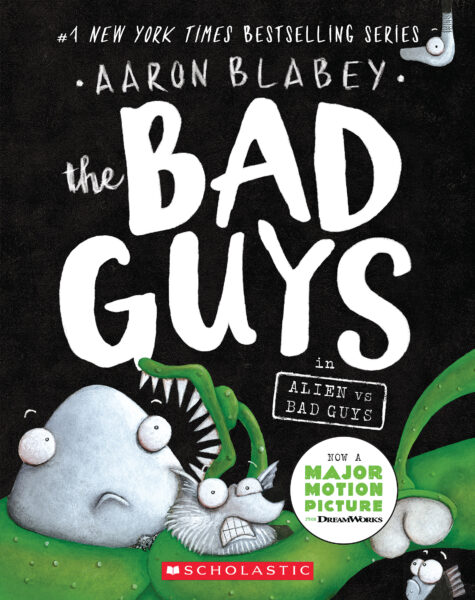 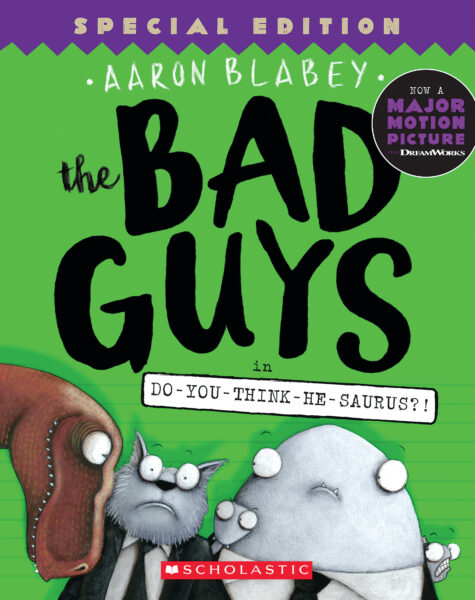 The Bad Guys in Do-You-Think-He-Saurus 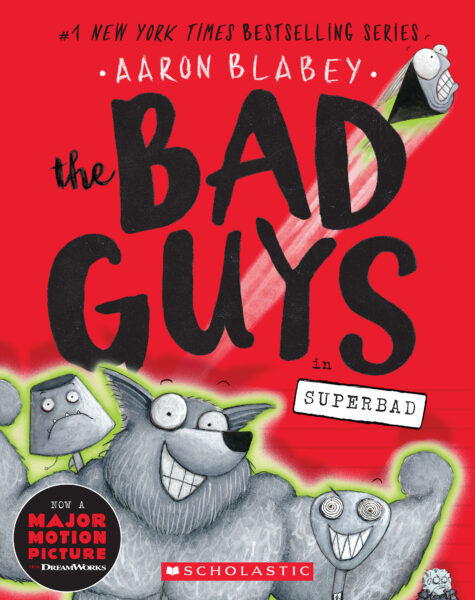 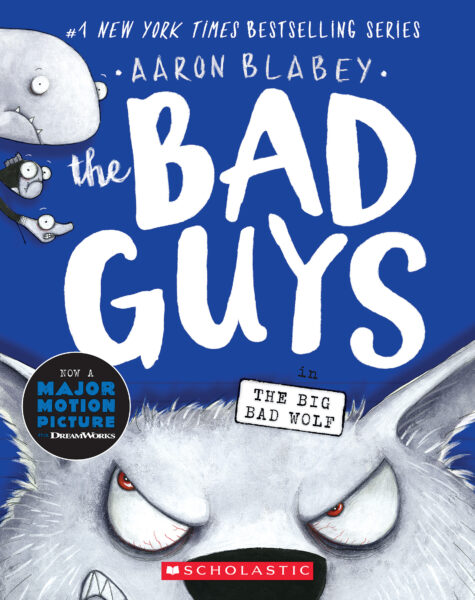 The Bad Guys in The Big Bad Wolf 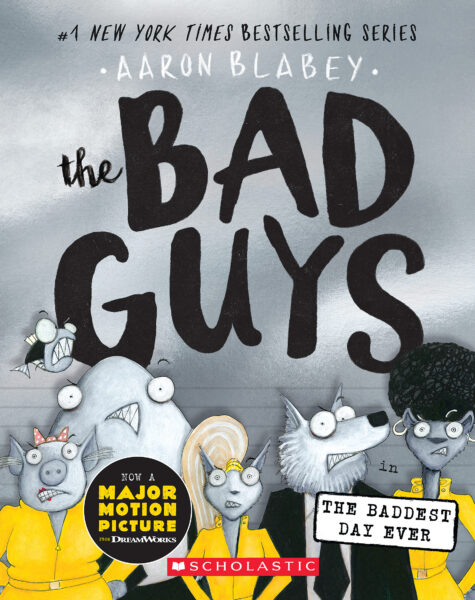 The Bad Guys in the Baddest Day Ever