Whether it's TV, video games, tablets, smartphones, or even devices specifically made for kids, digital technology is growing at a breakneck pace. And the effects on our children are starting to show. One in three children is obese -- half of those are destined to suffer from Type II Diabetes. It's not just kids' physical health that is at jeopardy. In a recent Wall Street Journal article, Marjorie Hogan, a pediatrician and co-author of the American Academy of Pediatrics' new guidelines on screentime, said "Excessive media use is associated with obesity, poor school performance, aggression and lack of sleep." 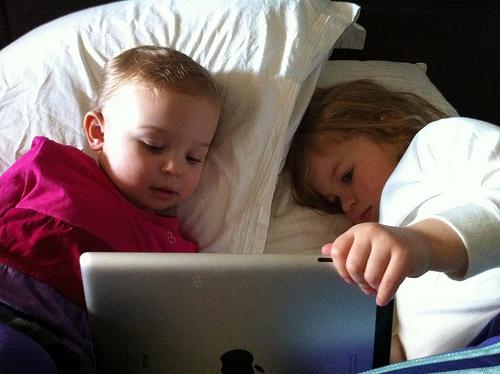 The American Academy of Pediatrics says that children under two years of age should get no screen time -- none, zip, zilcho. For older children, the recommendation is to limit screen time to one or two hours per day. But let's be realistic. Sometimes parents are busy, at work, or for whatever reason a child gets more than two hours of screen time in a day. Rather than focusing on specific, strict benchmarks, I think it's more useful to talk about how to modify screen time to promote education and wellness. 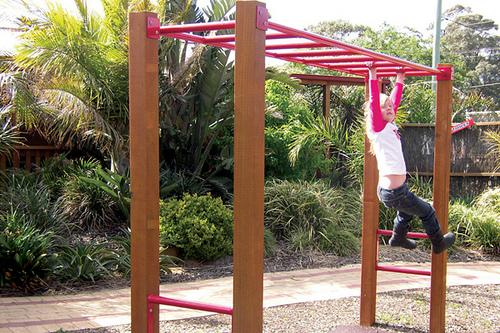 Sometimes it's ok to "bribe" our children. Try a screen time barter system with your kids. Trade your child's physical activity for TV or video games. Make it a rule that your child must earn screen time via active time throughout the day: 30 minutes of active time gets her 15 minutes of screen time. We've also heard of people using screen time as a reward. For example, one hour of reading earns your child one (half-hour) episode of her favorite show. As we know at Adventure to Fitness, entertainment can be a powerful motivator. So try this technique with your kid and see if it gets her up off the couch.

As opposed to a blacklist that bans programming, a whitelist is a list of approved programs for your child. It's a less negative and more palatable approach to the idea of boundaries ("you can watch these shows" rather than "you can't"). Additionally, a whitelist gives you more control over the types of entertainment your child consumes. Fill your whitelist with options that are educational and productive: titles such as National Geographic, Discovery Kids, Scholastic, Mathblaster, PBS Kids, Just Dance Kids (Wii), and Adventure to Fitness are all good bets. Encourage your child to find new, acceptable entertainment, and keep your whitelist growing! 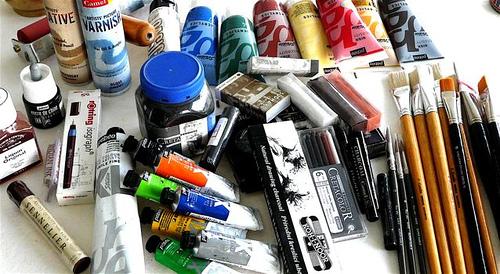 Whether you are watching TV with your child or not, encourage her to use commercials to do something more productive than stare. Make sure you provide ways for her to achieve this goal. Keep a bucket of books, drawing paper, paint supplies, coloring materials, and whatever else you can think of near the TV. Encourage kids to use commercial breaks to color, draw, write, read, do a puzzle, or even get up and stretch. You can find tons of printables right here on Scholastic.com as well as over at our site. Think about it; if every hour of TV contains about 18-22 minutes of commercials, then after two hours your child will have gotten about 45 minutes of productive time mixed right in with her entertainment. Now that's getting creative with screen time!